The benefits of the T-Mobile & Sprint merger 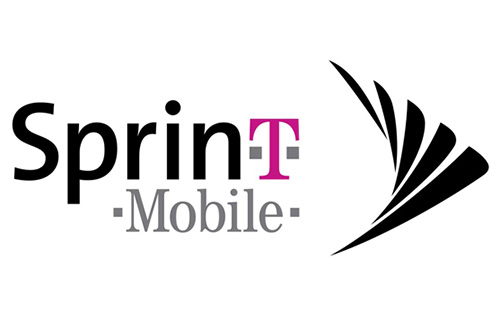 T-Mobile and Sprint, two of the largest mobile phone operators in the United States, will try to merge again, in an agreement that is expected to revolutionize the US mobile phone market, leaving it with three large companies.

Transactions would be entirely by actions. Sprint would be valued at $ 59,000 million, while the combined company would have an estimated value of $ 146,000 million.

The new company will be the “only one with the capacity to create a broad and deep 5G network nationwide,” said T-Mobile CEO John Legere in a video along with Sprint’s Marcelo Claure, published on his personal account of Twitter.

The operators said in a statement that they will preserve the name of T-Mobile, have a dual headquarters and will be a “force for positive change in the wireless, video and broadband industries in the US.”

The new T-Mobile will be controlled by Deutsche Telekom, which owns 42 percent of the shareholding, compared to 27 percent of SoftBank and 31 percent of the public. Legere will remain as CEO, while Claure is one of four candidates nominated by the Japanese firm for the board of directors, which will consist of 14 people.

The agreement announced on Sunday would help companies reduce costs and compete with the largest AT & T and Verizon. However, the rates could increase since there would be less competition to attract customers due to less competition.

The sum of T-Mobile, a subsidiary of the German group Deutsche Telekom, and of Sprint, controlled by the Japanese group SoftBank, gives rise to an estimated 100 million customers, placing it second in the market behind the Verizon group, if the process goes ahead.

“This combination will create a fierce competitor with a [sufficient] scale to give more to consumers and businesses in the form of lower prices, greater innovation and an unsurpassed network experience,” explained Legere.

Only the new T-Mobile, the operators insisted, will have enough capacity to lay the foundations of the 5G network in its early years, thanks to Sprint’s 2.5 GHz expansive spectrum, T-Mobile’s 600 MHz national and other assets.

AT & T and Verizon “have either to get their existing LTE clients out, which would take years, or use a type of spectrum that can carry the signal 2,000 feet [about 600 meters] from a cell site, and that almost makes impossible “that they can build a 5G network” quickly “in the US, the companies explained.
Sprint abandoned its attempt to acquire T-Mobile in 2014 due to concerns of the then government that it would incur monopolistic tendencies. The two companies tried to merge again in October, but again the plans were frustrated.