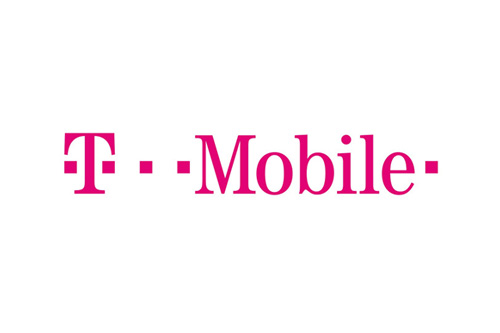 These increases have benefited from the huge retail expansion. T-Mobile has increased to an estimated 5,300 authorized retail stores as the price war continues to increase. AT&T remained stable around December 2015, and this month’s forecast is 5,200, Verizon is the first, and it is estimated that there are about 7400 retail stores.

T-Mobile is still working. The company has no specific plan for retail store expansion for the current year. The company will open stores in new markets by using 700MHz and 600MHz spectrum as it said.

“It’s focused on Greenland,” CEO John Legere said in the beginning of this year of T-Mobile’s retail planning. According to a Seeking Alpha transcript of the company’s fourth quarter earnings conference call. “It’s focused on places where the network’s deployed where there is no competition, that sad, little town that just has Verizon or maybe Verizon and AT&T, and they hate them both. And when we open a door in those towns, I mean, the mayor comes out, there’s marching bands and people just march right into our store and move over to us. So that’s the—that’s kind of where we are.”

Analysts conclude that the T-Mobile’s retail expansion efforts are high appreciated during the past few year. According to analysts of MoffettNathanson in the recent report of the carrier, “The new store openings have dramatically improved T-Mobile’s position relative to its peers. At the end of 2015, T-Mobile had the fewest doors of any of the Big Four (not surprising so, given its much more limited footprint). Today, the company has already passed AT&T”.

This progress likely will continue. Analysts at Barclays pointed out in the recent research that T-Mobile recently announced that retail expansion and ongoing network would add 30 to 40 million POPs on the top of the operator’s existing 230 million addressable POPs.  It is noted that T-Mobile want to have a store within 10-15 miles of those 30 to 40 million new POPs.

In the new report of T-Mobile, it is said that most T-Mobiles stores will be opened in the “greenfield” markets in 2018 where T-Mobile is not offering service before this. “Although we expect the company will add fewer stores than the ~1.5k in ’17, we’re confident in its ability to gain share in markets dominated by AT&T/Verizon,” the Macquarie analysts wrote. “Over time, it looks poised to achieve the ~20% share it has in urban markets.”